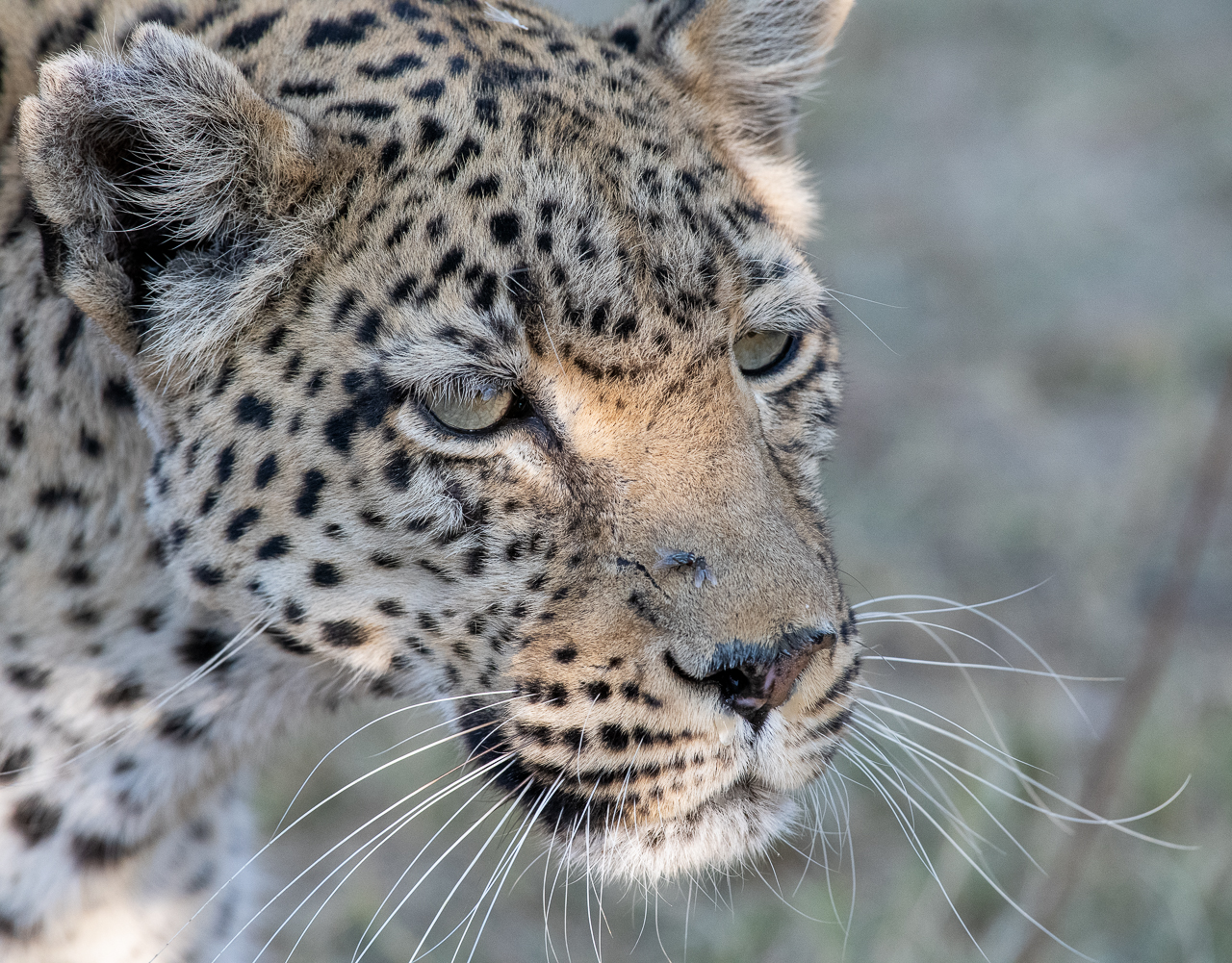 Ever since our safari’s of 2012 we’ve been itching to get back to Africa and explore more of this rich, diverse, intriguing and mesmerizing continent. Namibia especially fascinated me with it’s miles of massive dunes and unforgiving desert environment where animals have adapted and still thrive. Going so far for one country wasn’t rational so after research we decided to start our trip with a few days in Cape Town, South Africa and then split our time between Namibia and Botswana for safari before ending with a 2 day visit to Victoria Falls in Zimbabwe.

To put all this together is no a simple affair so we needed help. With the very sad death in 2017 of our regular travel planner and good fiend Jim Harlan we needed to find someone new. After our search we ended up back close to home and Ian Proctor, owner of Ultimate Africa Safaris, based in Issaquah, WA. Ian and his folks put together an awesome trip that put us at six different lodges and many different experiences. This involved transiting lodge to lodge by small bush plane and sometimes even a tiny helicopter! Strangely Red had no issue with the helicopter but the small planes were another matter. All in all we had 18 flights on this trip – 10 bush flights, 4 South African Airways and 4 Emirates.

We started our adventure via Emirates airlines through Dubai to Cape Town. I fear I have spoiled my wife forever given 25 hours of Emirate business class travel which we were able to cover with miles/points. We spent four nights in Cape Town to adjust and get ready for safari and to see this interesting city. The people and food were awesome and the scenery lovely. We tried to go see the “air jaws” great white sharks but they didn’t show this year and in fact last year as well, cause unknown but the conditions around the world as we travel continue to shift due to the changing climate.  You can see some of our Cape Town photos here.

After that stop over we headed to Namibia and spent 8 nights along the coast at three different lodges starting with Kulala Desert Lodge and the massive dunes of the Namib desert. Towering at up to 388 meters high and going for over 100 km they dwarf you quickly and inspire awe. Notice the photo to the right. Those dots on the ridge are *people*!!

After the dunes we moved on to Desert Rhino Camp to try and track the nearly extinct black rhino. After several days of hard travel over an unforgiving terrain we found two on two consecutive days. Being solitary and roaming great distances this was a rare treat. From there we moved on to Hoanib Skeleton Coast Camp. Here the lions, elephants and other animals have adapted to the desert conditions and the sparse food but still can be found in good numbers. Unfortunately poachers continue to lower their numbers and 7 lions were killed in one night while we were there. It’s terrible the decline of many of the animals in Africa especially in the last decade due to massive increases in poaching. I missed part of this stay as I was down sick for several days and Red went on game drives without me to see the haunting skeleton coast of Namibia.

We ended our time in Namibia in the interior at Ongava Tented Camp. Here we saw much wildlife with the highlight being the white rhino. The 8.5 year drought has made it so they have to truck food in to keep the rhino’s from dying. Red’s photo’s of Namibia are here. Brad’s are here.

After transiting for a night through Johannesburg we arrived in Botswana at African Bush Camps – Linyanti Bush Camp. Positioned along a marsh the wildlife was right at our doorstep, sometimes literally with the lions and elephants coming through camp at night. The massive herd of elephants and the two local young male lions were the highlight here.

After Linyanti we moved by helicopter to African Bush Camps Khwai Tented Camp at the edge of the delta. Here the elephants and hippos came right into camp, sometimes even during the day! Here the highlights were the leopards and lions. Coming right up to and past our trucks they were an impressive sight!

Red’s photo’s of Botswana are here with Brad’s on this page.

We ended our trip with a visit to Zimbabwe to see Victoria Falls. Such a very impressive feature of the planet! We end with a two night stay in the lovely 100+ year old Victoria Falls Hotel. A few Zimbabwe photos here.

Our journey home was long, 36 hours, but past quickly while the memories of all we saw and experienced danced through our heads. It didn’t hurt when Emirates upgraded me to first class for free on the last 15 hour flight. My gracious wife said – “enjoy!”.

Manage Cookie Consent
To provide the best experiences, we use technologies like cookies to store and/or access device information. Consenting to these technologies will allow us to process data such as browsing behavior or unique IDs on this site. Not consenting or withdrawing consent, may adversely affect certain features and functions.
Manage options Manage services Manage vendors Read more about these purposes
View preferences
{title} {title} {title}